Symphony of space explosions (S.O.S.E) is a multiplayer real-time strategy game. It was developed as an academic project for the modules CS3283 & CS3284 (Media Technology Project) in 2013 and 2014.

It is similar to the board game Battleship with a few twists. The game is played in real-time, players to have gather resources construct buildings and weapons just like a normal RTS game. However, they conduct their activities in separate floating islands and attack each other by sending missiles and robots towards the opponent’s base much like a game of Battleship.

I was the lead programmer in a team of 4 students. My main contributions were: 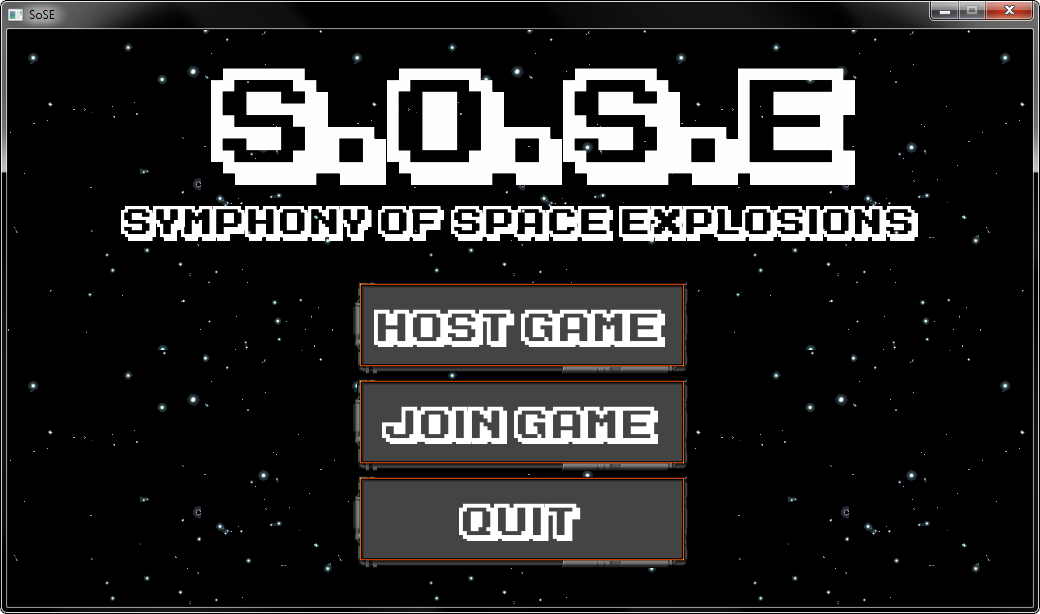 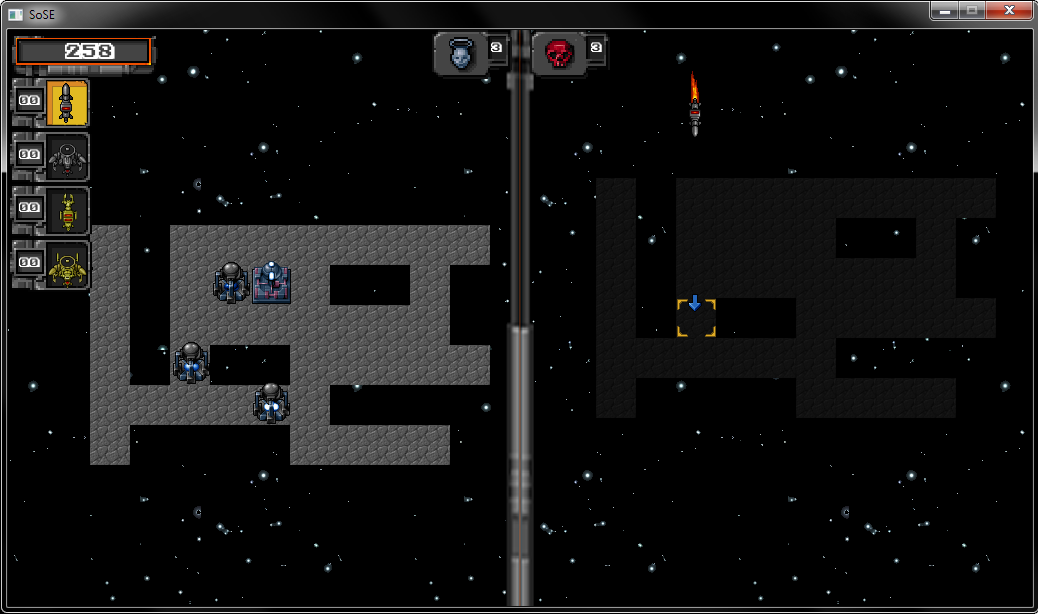 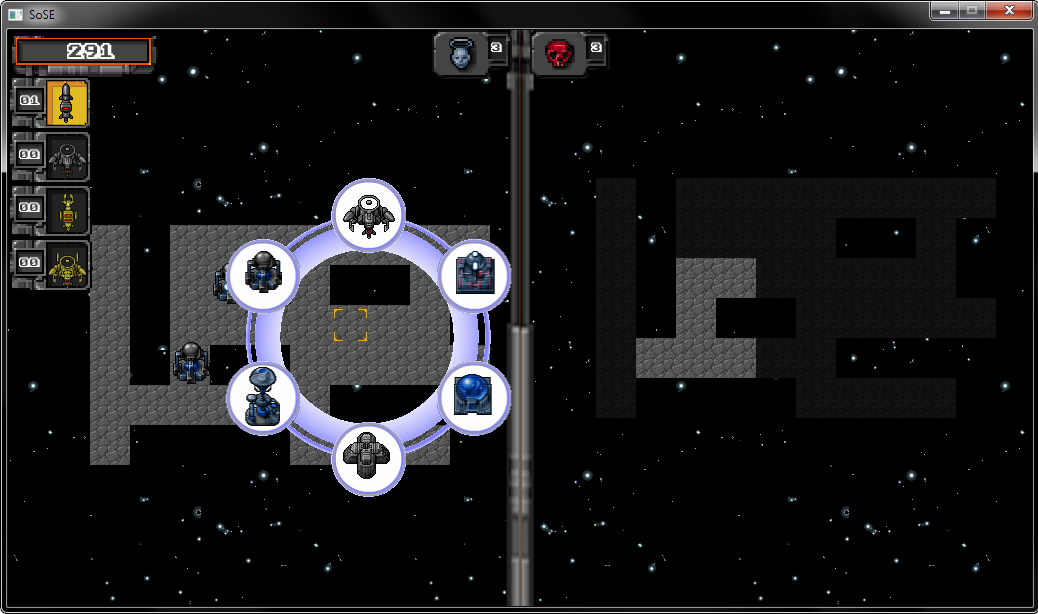