In this game, the player draws magical runes using touch gesture/mouse in order to cast spells and fight off advancing enemies. Different runes represents different magical elements and they can be combined to form stronger spells.

My role and contribution 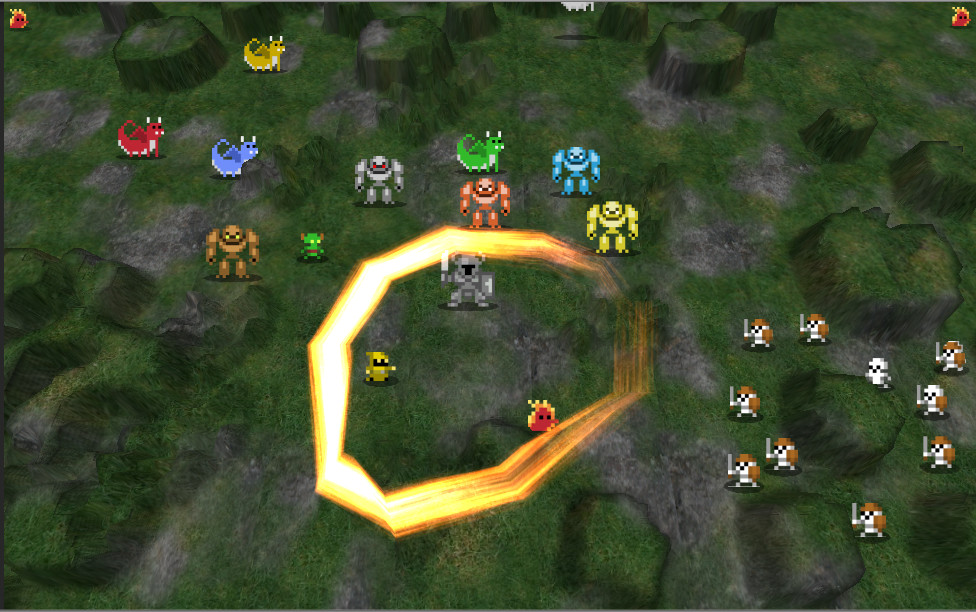 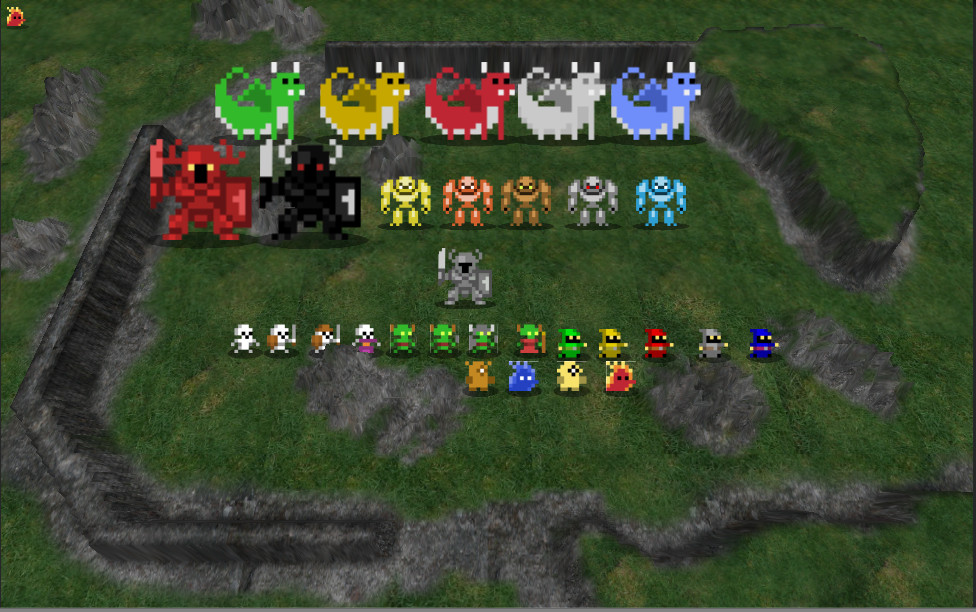