Beat rider is a music game where the game levels are generated from the player’s music library. I contributed to this project during my time in Rubycell Entertainment (2014).

At the stage it is currently presented, it is only a prototype to show the capability of the audio analysis system. Other vastly different modes of play are possible. 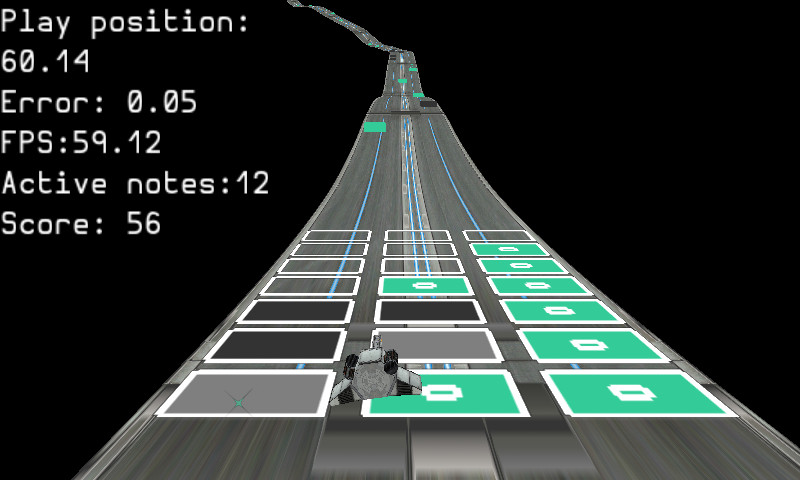 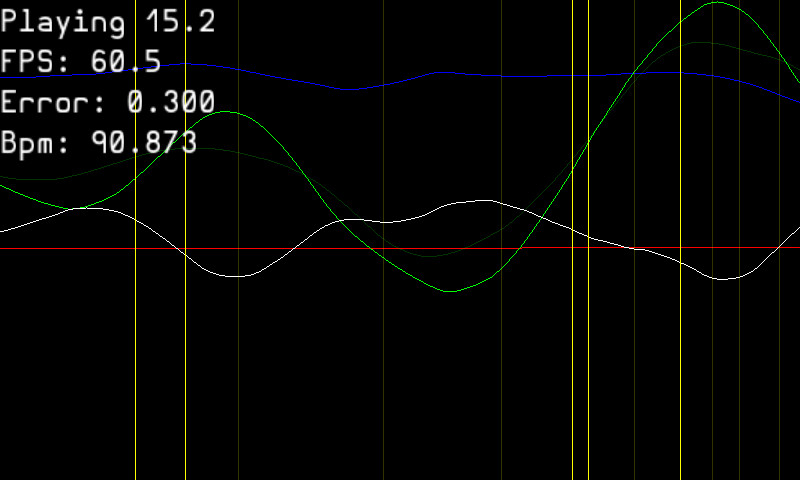